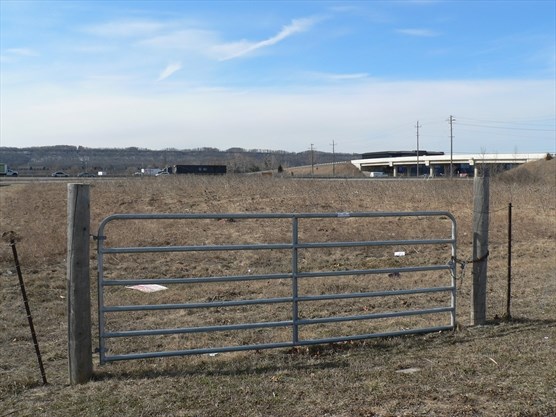 The 1.4 hectare property, which was formerly owned by Infrastructure Ontario, is currently vacant and is bounded by Winona Road, the North Service Road and Baseline Road.

The proposal by Trillium Housing Winona Non-Profit Corp. is to build 44 three-storey maisonette units and 16 three-storey townhouse units with 21 visit parking spaces. The development will also eventually have a future public street to connect Baseline Road to the North Service Road. A 15-metre berm from the North Service Road and the Queen Elizabeth Way is also required according to the Transportation Ministry.

Some residents in the area have criticized the plan as too dense for the area and say it will contribute to already difficult parking and traffic issues.

“That should be more than sufficient,” he told the March 20 planning committee.

Ariens said the unit prices will be comparable to residential units within the area. According to the City of Hamilton’s housing facilities bylaw, affordable housing units are to be at least 10 per cent below the median resale price for a similar unit in the city.

“We have all the check marks,” said Ariens.

Stoney Creek Coun. Maria Pearson applauded the development, saying “I have not had any complaints” about New Horizons, which is overseeing construction of the homes. New Horizons is already building 129 residential units on Francis Avenue. It is also constructing a $70-million condominium project in Stoney Creek on what was called the “last piece of waterfront land” around Lake Ontario. Work began in August. 2014.

“New Horizons has met or exceeded our requirements,” she said.

Politicians will vote on the recommendation at their March 28 council meeting.